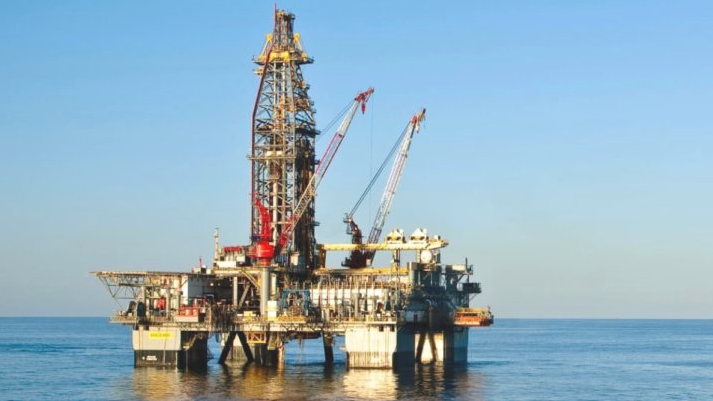 Elon Musk is bold in his projects and does not look for ways to achieve the goals. As such, in the projects where he invests his time and money, the multimillionaire tries to have in his ecosystem everything he needs. In this particular case, the Musk space company, SpaceX, wants to have launching platforms in the middle of the sea.

So, from there, the ships will leave from the sea to Mars… or beyond!

To get this project off the ground, SpaceX bought two oil rigs located in the Gulf of Mexico.

The next SpaceX spacecraft is being developed in Texas. CEO Elon Musk previously revealed that the company was planning to build floating bases for the operations of this spacecraft. Looking for someone who can bring expertise in this area, the company has published a job ad stating that it wants to hire an offshore operations engineer. This new position will be to oversee the development of new structures.

SpaceX has purchased two oil platforms to convert for this purpose. This information has been confirmed by CNBC.

The platforms were called Deimos and Fobos by SpaceX, which are the names of the two moons of Mars. In addition, they were originally designed for offshore drilling in deep waters, up to a maximum depth of 2.6 km. As reported, these structures are currently located in Brownsville, a port city in the Gulf of Mexico, near the SpaceX spacecraft development site.

These vessels measure 73 m by 78 m and, in theory, will be reused to support the launch of the starship (and perhaps the landing back to Earth, due to its reusable design). So far, SpaceX has launched and landed its prototype starship on land at its Boca Chica site, although it has only made low altitude flights so far.

In addition to the engineer’s announcement, SpaceX published another one. So now it’s looking for a development manager for “resort”. According to information, this position would be to transform the facility in South Texas into a “21st century space port”. The essential requirement is to have experience in this type of structures.